What is bronchial asthma?

Bronchial asthma is a respiratory disease that involves chronic inflammation of the airways (bronchi) that causes recurring episodes of breathlessness (dyspnea), wheezing in the chest when breathing, cough and tightness in the anterior chest. So bronchial asthma is characterized by occasional and reversible airway obstruction that, if not treated properly, can lead to permanent and irreversible bronchial obstruction.

In any case, before starting treatment, an accurate diagnosis must be performed, since asthma can mimic other diseases, especially in more chronic and poorly controlled cases. This misdiagnosis is often the cause of a poor control of the symptoms, mainly because the misdiagnosed patient does not respond to the asthma treatment; hence the importance of a rigorous diagnosis. While performing a diagnosis, the environment that surrounds the asthmatic patient should also be taking into account;  identifying environmental triggers at home, the workplace, the environment etc. may be extremely helpful. For example, house dust mites, tobaco smoke, animals antigens, fungus, isocianates,etc.  Barcelona underwent some epidemics of asthma in the 80s, which resulted in the death of 25 patients; thanks to a coordinated study that involved several doctors of various specialties, it was possible to identify the cause, which was the discharge of soybeans in the harbor. This study was published in prestigious scientific journals such as The New England Journal of Medicine, The Lancet and JACI, among others, and helped to prevent more deaths and exacerbated cases of asthma worldwide, giving concise evidence of the importance of taking into consideration the environment in controlling asthma symptoms. The most common symptoms in patients with bronchial asthma are: irritative cough, mucous expectoration, chest tightness, dyspnea and wheezing.

Nowadays there is a very effective treatment for bronchial asthma; it mainly consists of inhaled drugs administered via pressurized devices (spray) and dry powder. The big problem is to ensure that the patient correctly follows the treatment. Therefore, the relationship between the acting physician and the patient plays a key role in treatment.

The phisition needs to have time, during the consultation, to explain what is asthma, and to convince the patient about the necesity of been compliant with medication. Non adherence with medication is one of the most frequent causes of non-controlled asthma.

What is IPF / Idiopatic Pulmonary Fibrosis? 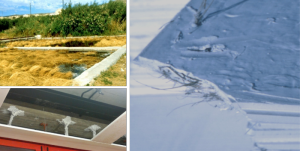 Exposure to dust fibers derived from esparto grass that has beem contaminated by fungi can cause hypersensitivity pneumonitis.

Idiopathic pulmonary fibrosis (IPF) is currently considered the most common clinical pathology of interstitial lung disease (ILD). IPF is a chronic disease caused by an abnormal scarring process of the lung tissue, which gradually replaces healthy lung tissue. In the initial phase of the disease, the patient, who usually follows a sedentary lifestyle, is not aware of the symptoms of the disease: cough and fatigue or dyspnea, which do not become apparent until the disease is already advanced and most of the healthy lung tissue has been replaced by fibrotic or scarred tissue. At this late stage, it is more difficult for the treatment to be effective.

The most common symptom in patients with IPF is shortness of breath (known as dyspnea); this symptom appears after some physical exercise at the beginning and later, as the disease progresses, after the slightest effort. In the last stages, dyspnea appears even when the patient is at rest. Persistent cough is also one of the most common symptoms of this disease. 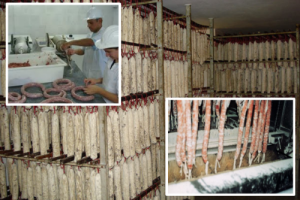 Idiopathic pulmonary fibrosis (IPF) is a disease with a generally severe prognosis, especially if it is diagnosed late. Its origin or cause was unknown until recently. Our study group, after a prospective clinical investigation that lasted 10 years, noted that in at least 42% of cases the main cause was an environmental exposure to feathers and / or fungi; The study was published in Lancet Respiratory Medicine in 2013 and will possibly represent a change in the diagnostic strategy of the disease. It is likely that many other cases of IPF are due to exposure to environmental substances (such as tobacco), hence the importance of conducting a thorough and accurate diagnostic study performing the whole battery of requred tests so as to confirm the final diagnosis and the cause of the pulmonary fibrosis so it can be avoided. Among interstitial lung diseases (ILD) are, in order of frequency, sarcoidosis and hypersensitivity pneumonitis (formerly known as extrinsic allergic alveolitis), pathologies that also must be diagnosed at an early stage to avoid further exposure of the patient to harmful substances and to provide adequate treatment as soon as possible.

To diagnose hypersensitivity pneumonitis, determination techniques of the specific IgG, bronchoalveolar lavage, criobiopsia and bronchial inhalation challenge tests are used; it is also necessary to contact a pulmonologist with experience in the interpretation of HRCT and lung function tests, tests that unlike the two previous ones are available to all groups with experience.

In 1962, Dr. Charles E. Reed described the first relationship between the inhalation of small organic particles and lung disease in bird breeders, known as “Bird breeder’s lung”. In the picture, he is with Dr. Morell in 1987.

Not performing the previously mentioned diagnostic techniques could lead to an erroneous diagnosis or the performance of a surgical lung biopsy, an invasive procedure that would not be necessary otherwise.

Nowadays, after costly clinical trials that have involved hundreds of patients worldwide, two drugs that contain two active ingredients that have shown some effectivity in treating this disease are already available on the market: pirfenidone and nintedanib. However,  those patients who are actually in the chronic hypersensitivity pneumonitis phase of fibrosis also require to be treated with corticosteroids. It is also important to  investigate the cause of the disease so that any exposure to it can be avoided.

Given the wide variety of respiratory diseases and the limited range of clinical manifestations, which are generally cough, dysp 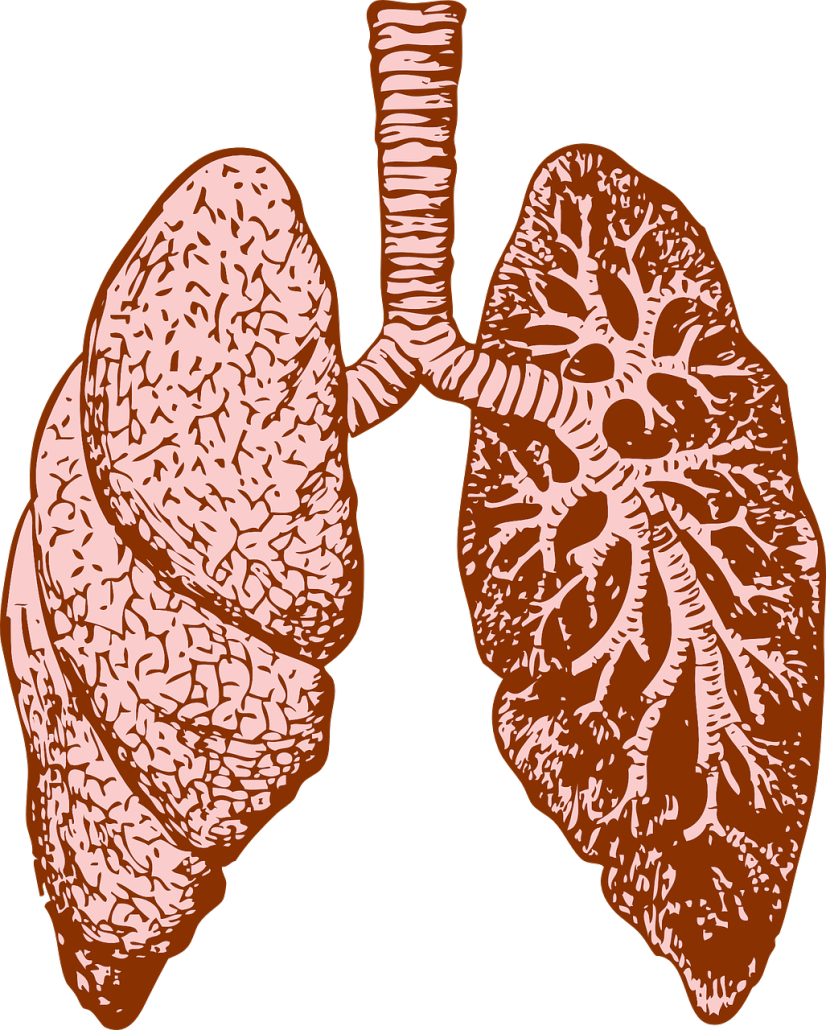 nea (shortness of breath), cough, chest pain, auscultation of breath sounds, fever and few others, finding an experienced pulmonologist is crucial to reach an accurate diagnosis, as he/she will be able to identify the disease, with the fewest evidence available. Experience can be acquired through study, clinical sessions with colleagues, active attendance to conferences, teaching, and conducting research and publishing scientific articles, activities that in turn require to meticulously keep up with the latest study publications and recent medical advances.

In any case, given a specific patient, what is most important in order to reach a correct diagnosis with the smallest possible auxiliary tests, number of scans, etc (especially if there are invasive procedures) is THE  PREVIOUS EXPERIENCE OF THE PHYSICIAN  AND HIS INTEREST AND PATIENCE IN LISTENING AND HELPING THE PATIENT. Therefore, taking time to hear the story of the patient, and asking the relevant questions, leads to an initial orientation, which is key to perform an accurate diagnosis together with the auscultation results and some analytical and imaging tests (CT x-rays and/or CT scans).